From the Archives… Doolittle Raid

One of the most interesting things about working at a place with such a rich history as Reese Center is the occasional discovery of unique items left behind by the USAF when the base was closed in 1997.   I often find exciting items at estate sales and antique stores in the region.  Some may not find these things that fascinating, but personally, I feel a sudden surge of energy and passion when holding a tangible piece of history.

One such item was recently discovered among a collection of books and periodicals at a garage sale in Lubbock.  While flipping through the publications, I noticed a hardback book whose cover read Lubbock Army Air Field, Lubbock, Texas, Army Air Forces Training Command.  Upon opening it, I quickly discovered that this was, indeed, a publication of the annual graduating class of pilots at Reese from 1943.  This class would have been among the first handful of pilots who trained at Reese.  I quickly bought the book and couldn’t wait to get home to study every page.

But when I got home, I noticed something even more intriguing.  As I opened the front cover of the book, out fell a small slip of green cardstock.  I picked it up and read it: “ADMIT ONE COUPLE – GALA WAR BOND DANCE”.  It was a ticket for a dance held at Reese and dated February 25, 1944!!

Further inspection of the book revealed another note-worthy historical element:  the LEADERS – ARMY AIR FORCES page.  On this two-page spread, there are pictures of the top brass of the air forces.  In center, Major General James Doolittle is pictured.

Many of you will recognize this name from a WWII long-range retaliatory air attack in 1942 that has come to be known as “The Doolittle Raid”.  The 1st US strike against the Japanese mainland, the Doolittle Raid was a group of 16 B-25 Bombers, whose mission was to bomb targets in Japan, and then hopefully come down somewhere in friendly-Chinese territory.  Because of the long distance in flight and the fuel limitations of the planes, the bomber crews knew that they would never reach a US air base before running out of fuel.  This dramatic raid was led by none other than Lt Colonel Jimmy Doolittle himself.  This air attack on Japan not only re-energized American morale, but it gave the Japanese a painful awareness of their vulnerability to air attack, negating their previously held notion that their mainland was protected by the Pacific Ocean.

In that raid, the 2nd B-25 to take off from the aircraft carrier, the USS Hornet, was flown by 24-year old Lt. Travis Hoover of Melrose, New Mexico.  After dropping his bombs, Hoover crash landed in China but survived.   Hoover would later serve as Group Commander of Reese Air Force Base.

Frank Kappeler, the navigator for the 11th plane in that raid, actually trained at Reese AFB.  Both men survived and would serve long military careers in the USAF.

Although no longer an air base, I still feel a sense of pride being associated with a place such as Reese.  And I am reminded every day of the significance of Reese’s role in securing a victory over our enemies in WWII.  Now a thriving business park, Reese Technology Center has filled many of its former military aircraft hangars with a diverse group of public and private enterprises.  Various base facilities remain available for lease.   Contact us today to discuss becoming a part of the success story at Reese Center. 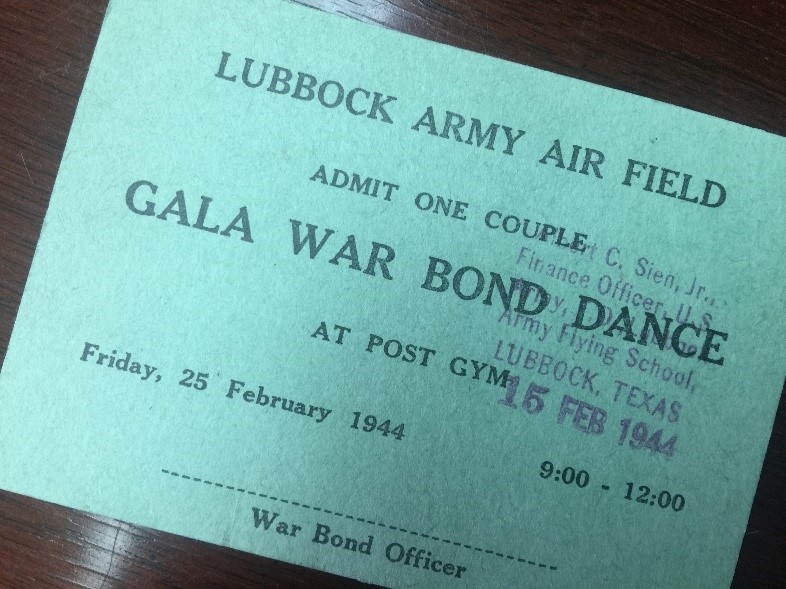 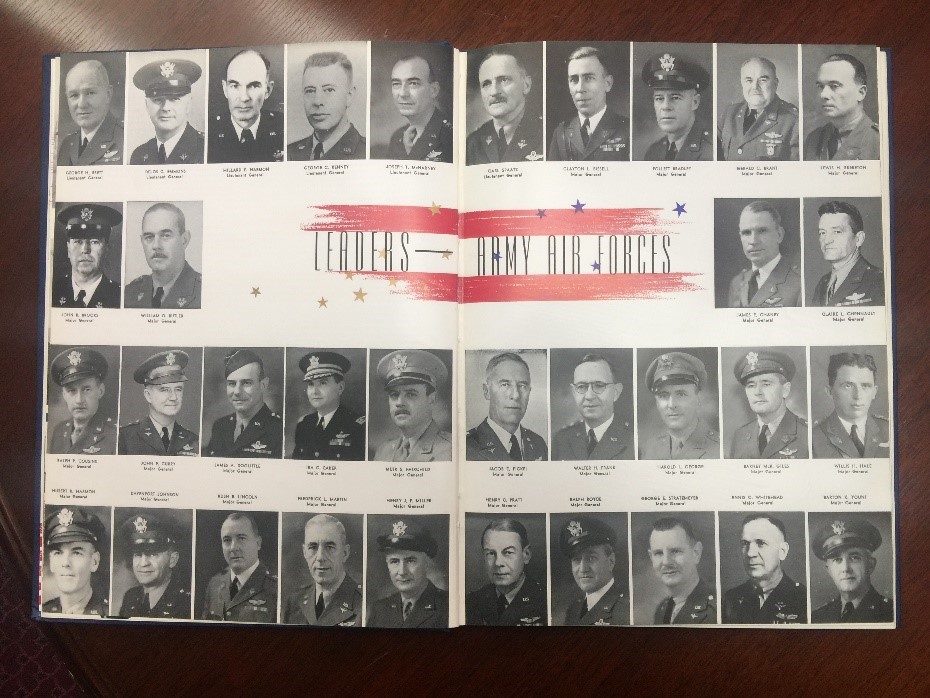 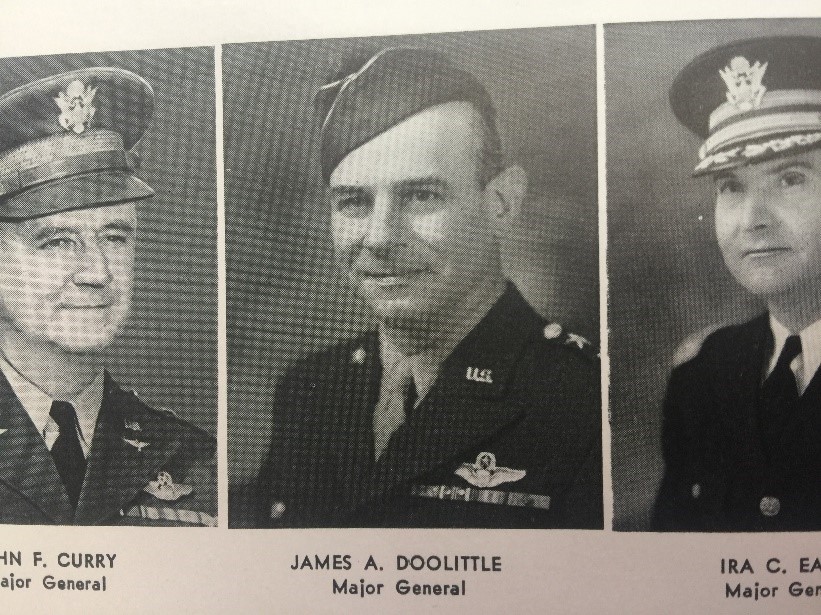